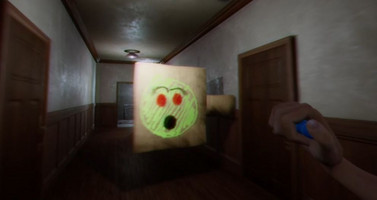 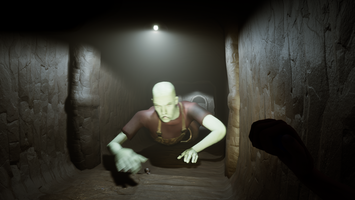 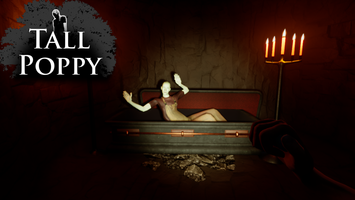 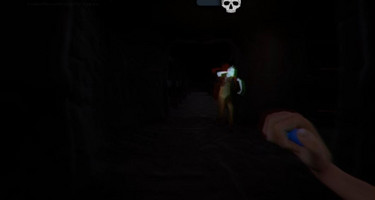 We have been watching and enjoying the videos you guys have been posting. Solid fun to be had all around! That said there was some bugs that needed to get ironed out and we squished a few of them. I hope you guys get your family or friends to play this game as well!

+Light on players arm and flashlight, (before it was not accepting light or casting shadows)

+Flip scares only trigger once, so now it does not keep triggering over and over again.

+If you got caught by Poppy in the crypt after collecting the key, you would be stuck where the key was last. I placed it on a smaller podium and tested it, I was able to move after spawning in so that should be fixed.

+That darn random note bug. I think I fixed it but I am having a hard time reproducing it on my end. I dinked around with the code to hopefully alleviate that.

+ I moved some scares around because some players often look left instead of right so sometimes they miss the scare and enter "DUDE, what happened?" mode.

A prankster ghost has some fun while spooking any intruders...including you!